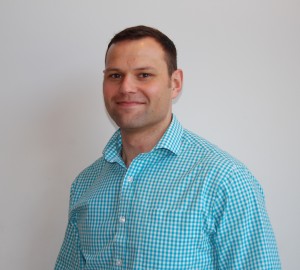 Andrew Lee Bsc (hons) MChiro DC ACC is a graduate of the Welsh Institute of Chiropractic at the University of Glamorgan. He won the University awards for clinical excellence and best research project, having undertaken research on whiplash associated with the rugby tackle situation. Since graduating Andrew has worked at Tamworth Chiropractic Clinic but is now returning to York, his home town and branching out on his own.

Andrew also has a degree in Sport & Exercise Science as well as being a qualified gym instructor. This interest in health and fitness has led to a strong interest in core stability and functional rehabilitation.

He is a keen sportsman and aside of his professional interests he loves outdoor pursuits including mountain biking, surfing and running. Andrew has played professional rugby league which led to his first experience of chiropractic after sustaining an injury, with the care provided leading to a swift recovery and opening his eyes to the potential of chiropractic. 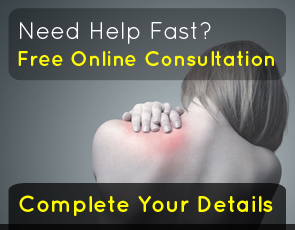